What Are the Most Common Crimes in California? 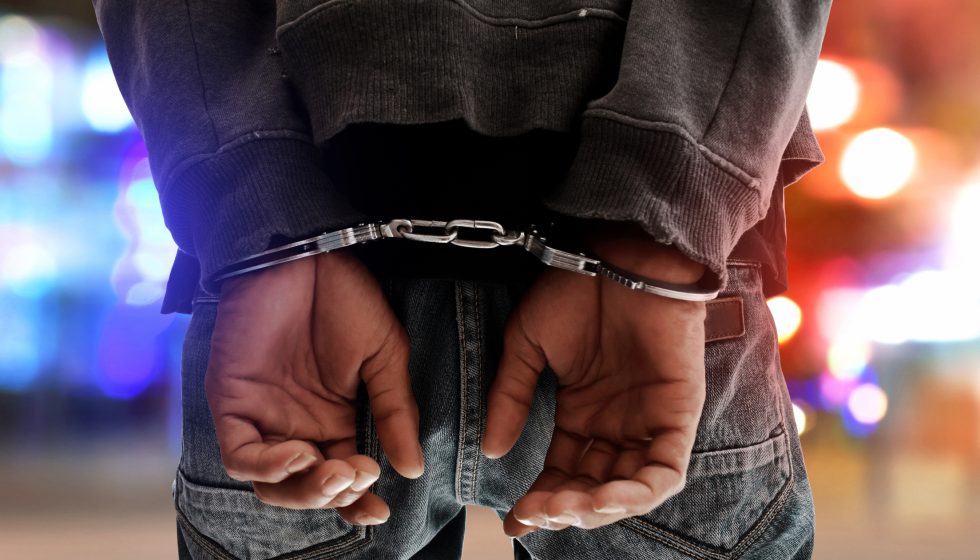 The sensationalization of crime in mainstream media can be misleading when figuring out what crimes are committed in different areas of the state. Bigger, more out-of-the-ordinary crimes – like large heists or extravagant scandals – are typically what is used as a front-page story. However, these crimes are not indicative of the normal range of crime that exists on a day-to-day basis. Although not as openly discussed, the true extent of common crimes in California goes beyond those covered by the news, and putting these into perspective can help take the stigma away from certain convictions or charges.

What Kinds of Crimes are More Common Than Others?

Certain larger crimes, such as murder, are typically committed less frequently than smaller, more petty crimes, like theft, but tend to take the focus away from these smaller crimes due to the shock value attached to these stories. For example, a triple homicide case is more than likely going to be front-page news when compared to petty shoplifting or trespassing by teenagers in a local park. Despite these differences, the way that these crimes are presented makes a difference when considering sentencing and convictions.

Proposition 47, also known as the Safe Neighborhoods and Schools Act, is a law passed by the state legislature that downgrades certain crimes from being automatic felony charges to misdemeanors. The crimes covered by Proposition 47 are all common crimes throughout California and are committed on somewhat of a daily basis. The scope of the crime, however, as well as its impact on others involved, is the driving force behind whether or not Proposition 47 applies to these offenses.

As long as the infraction was nonviolent, and the resulting damages fall under a certain set of restrictions, Proposition 47 helps lower the penalty for more petty crimes that do not hold the same weight as larger felonies. For example, if convicted of drug possession, and the amount of narcotics in your possession is under a certain threshold, you may be given only a misdemeanor instead of a felony depending on the substance and weight.

Most Common Crimes in Southern California

Although fairly common, these crimes are not to be taken lightly and can still warrant fines and jail time. Depending on the crime, as well as the extent of the damages as a result of that crime, the sentencing can range from simple fines to jail time. If accused of one of these crimes, it’s important to know what the penalties for different crimes may be as well as whether or not these crimes are considered a misdemeanor or felony.

Finding the right legal team to help prepare your defense and encourage lighter sentencing, especially with crimes that have stipulations relating to Proposition 47 and its implications, is essential. Securing a proper legal team is the best way to prepare for any criminal trial. Regardless of the crime, the Law Office of James E. Silverstein in Calabasas can review your case and prepare your defense, helping you get back on track after a conviction. Contact one of our attorneys today to begin your defense.

What Are the Most Common…

Is Selling Drugs a Felony…