In Memoriam of Peter L. Knecht 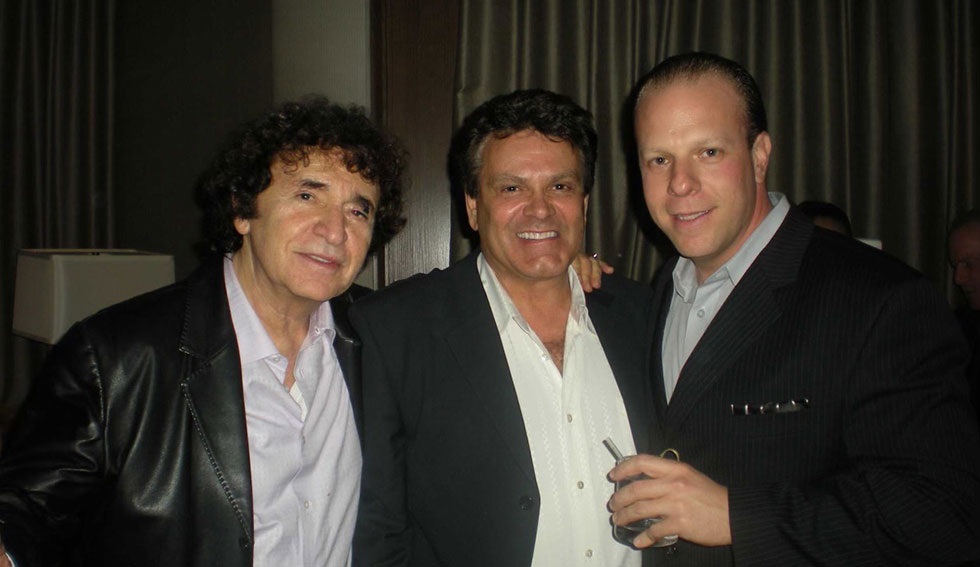 This page is dedicated to the memory and legacy of my Law Partner, dear friend, and legendary Criminal Defense Attorney Peter L. Knecht.

Peter passed away on October 3, 2014 after a long illness.

Peter Knecht ruled the criminal courts in Los Angeles, and the Sunset Strip, for over 50 years. While Peter represented some of the biggest celebrities Hollywood has ever seen, he never let that go to his head, and he treated every client like they were a star.

Peter liked to use a famous phrase by Eleanor Roosevelt to describe his work ethic and philosophy, which I myself, adopted as well. Mrs. Roosevelt said, “If you want to get something done; go to a busy man.”

I had the honor and privilege of sharing an office with Peter for almost a decade before he died. He taught me so much, and I will forever be grateful to him. I pledged to him prior to his passing that I would continue to be a tireless fighter for my clients just like he was.

The legend lives on.