Vehicular manslaughter, or vehicular homicide in some states, refers to the death of someone caused by a driver who exhibited negligent or reckless conduct.  Most fatal accidents that are caused by a careless driver, though, are not charged with this offense that can be charged as a felony or as a misdemeanor. 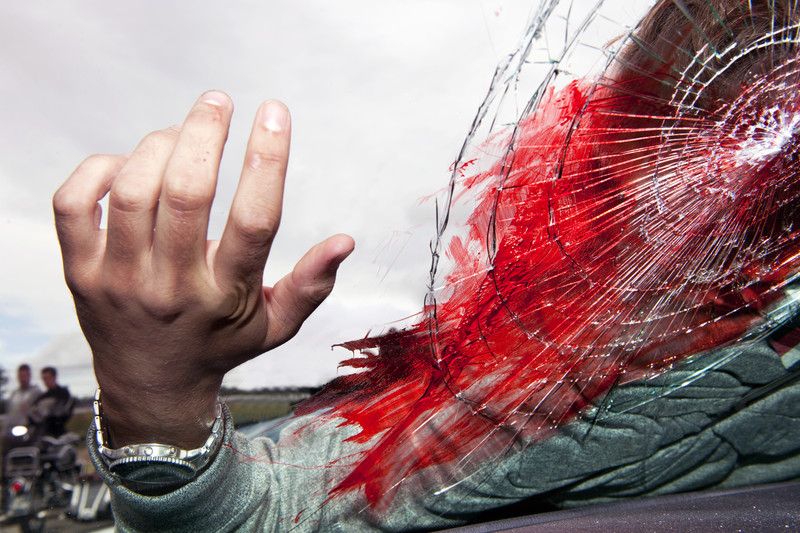 Generally, a driver is charged with vehicular manslaughter if he or she was intoxicated or driving recklessly. Reckless conduct means that the person acted with extreme indifference to the value of human life. Since this can be a serious criminal offense, you need to hire  a skilled defense attorney like James Silverstein to ensure a thorough and professional defense.

If the motorist was merely negligent, the charge of vehicular manslaughter may only be charged as a misdemeanor. Ordinary negligence in this context would include failure to stop at stop sign or red light, or making an illegal turn.

A misdemeanor carries penalties of up to one year in jail and a fine generally not exceeding $1,500, depending upon the state, along with a possible license suspension.

Gross negligence includes reckless conduct, including drunk driving, with an offender facing a felony vehicular manslaughter charge. The penalties vary widely from state to state with possible prison time of as much as 25 years to life, depending on the nature of the recklessness and if the driver has multiple drunk driving offenses or other serious criminal convictions.

The state must prove each element of a criminal offense by the standard of beyond a reasonable doubt. Mistaken identity is one defense for the state must prove that the driver that caused the accident was the defendant. If more than one person was in the car and no one admitted driving, proof may be an issue.

If alcohol was involved, the state must prove the defendant was under the influence at the time of the offense. If the accused is arrested sometime after the accident, he or she could have consumed alcohol at any time.

If drugs are alleged, it may be difficult to prove when the drug was ingested or if it impaired the driver since many drugs remain in a person’s blood for days.

A knowledgeable criminal defense lawyer like James Silverstein can offer other defenses including challenges to how the accident scene was preserved or how evidence was handled. Essential pieces of evidence may have been mishandled or contaminated by law enforcement. Mr. Silverstein can cross-examine police officers at a preliminary hearing to see if a proper arrest or search and seizure was conducted, and to move to exclude incriminating evidence if your rights were violated.

A savvy criminal defense lawyer who has handled vehicular manslaughter cases is essential if you want all possible defenses explored and any police investigation and attention to protocol held to the strictest scrutiny. Contact James Silverstein for a free consultation today.