Assault can be charged as either a misdemeanor or as a felony depending on the circumstances involved. Assault generally refers to the threat of force to be used on another person without having made any physical contact. An aggravated assault means that a deadly weapon was used or the victim suffered a serious bodily injury.

An assault charge is a crime of violence and a conviction can have serious repercussions that could affect your job, employment prospects, and ability to find housing or qualify for public benefits. If you have been charged with an assault, contact criminal defense attorney James E. Silverstein to ensure enforcement of your rights.

Some states do not distinguish between battery, which is the actual contact of another person without consent, and assault. Assault could be defined as attempted battery and a battery as a completed assault.

Simple assault generally implies no actual contact but that you willfully acted in a way that you knew could result in the application of force and you had the ability to follow through with that conduct.

An example is where someone takes a swing at someone and misses. The act was willful and would have likely resulted in injury.

If you threw food at someone, it is unlikely you would be charged with assault as it would likely have not resulted in injury.

Simple assault is generally charged as a misdemeanor, meaning jail time of less than one year. A fine can accompany the sentence along participation in an anger management or similar program, or community service in lieu of county jail.

Depending on the state, an aggravated assault includes use of deadly weapon or the attempt to cause serious injury. An example would be severely beating someone or causing serious injury with a blunt instrument, knife, or firearm. A boot or other object not considered a weapon could be construed as one if it is used repeatedly to strike and injure someone.

It includes the attempt to inflict seriously bodily injury as well. The aggravated behavior by the accused connotes a willful and extreme indifference to the value of human life.

Assault in the first degree is another label given to aggravated assault or assault with a deadly weapon, depending on the charging jurisdiction.

These are felony offenses and carry state prison time of varying lengths depending on whether an injury occurred, its severity, criminal record of the accused, and if a firearm or deadly weapon was used. Most states substantially enhance prison sentences if firearms are used.

Assault is a violent offense that should only be handled by a knowledgeable criminal defense attorney. Contact James E. Silverstein today for a free consultation if you have been charged with assault or any other criminal offense.

Battery is violent crime, although it can be charged as either a misdemeanor or as a felony. Strictly defined, it is a physical contact with another person that is offensive and to which the other person has not consented.

Battery carries the intent to cause harm or injury, and typically involves a fight or an attack by another person. In some states, a battery is used interchangeably with an assault, although an assault can be charged by the mere threat of bodily harm.

There is also no requirement that the victim be aware that a battery has taken place. For example, drugging a person or rendering them unconscious and then having sexual contact is a battery. 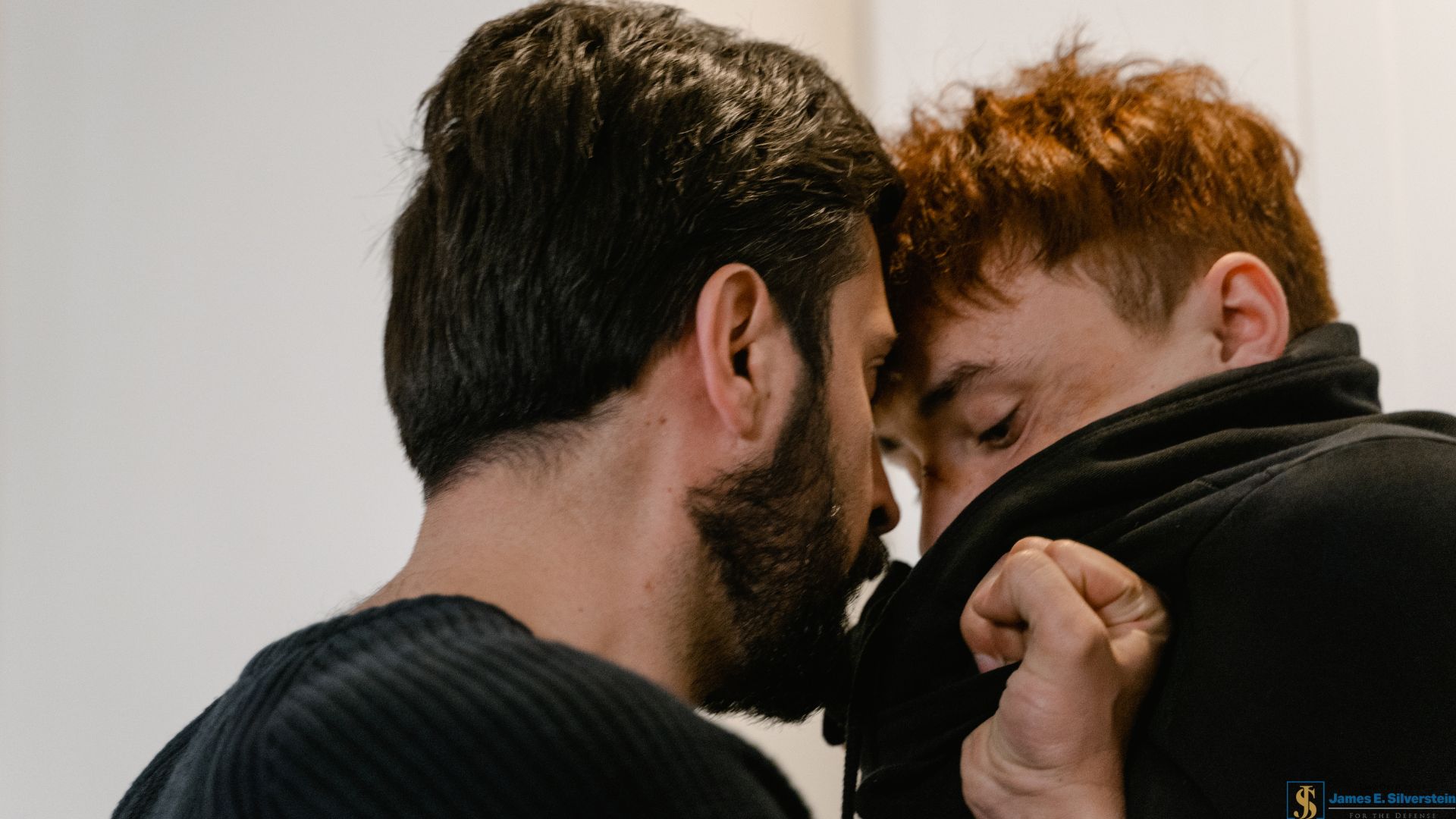 If you are charged with a battery offense, contact criminal defense attorney James E. Silverstein at your earliest opportunity to ensure protection of your rights.