One of the more nefarious crimes is that of murder for hire. It is a premeditated crime that shows a psychotic mind. Hiring another person to do the work for you is not looked upon favorably by even those in the criminal community. 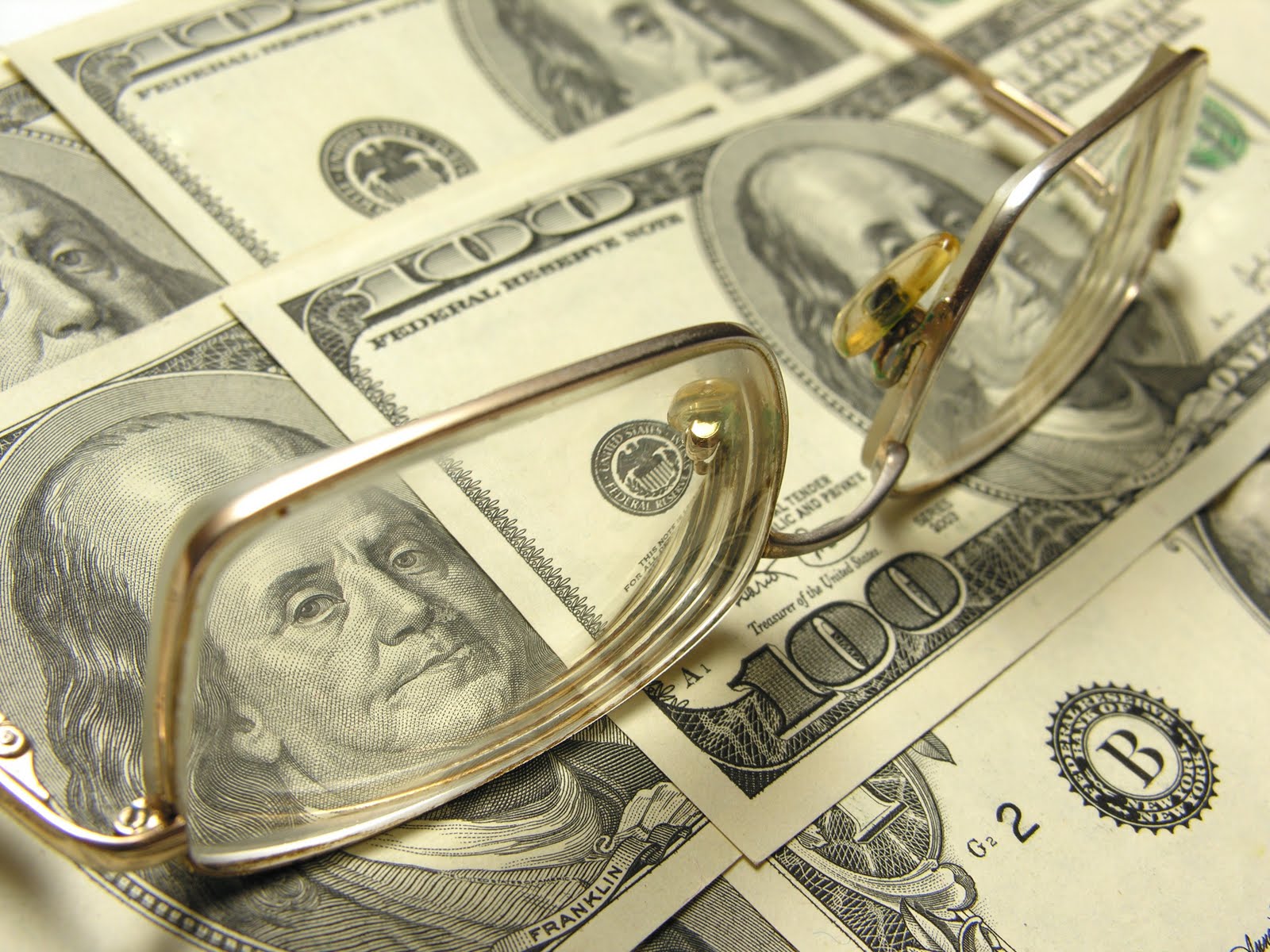 The offense is a first degree homicide charge if successfully carried out since it was done by premeditation.

In many instances, these crimes are federal in nature. A federal statute, 18 U.S.C. Section 1958 covers the offense as part of the Comprehensive Crime Control Act of 1984.

The interstate requirement can also include use of a phone if it facilitated the murder. Otherwise, the crime remains within the state’s jurisdiction. Crossing state lines satisfies federal jurisdiction. It does not matter if the person initiating the hire knows or intends the mail to be used or that a person involved had to move across state lines.

Both the person who does the hiring and the “contractor” can be charged under the statute if interstate facilities are used.

A state’s elements for a murder-by-hire will include the intentional and knowing element whereby the accused clearly intends to set in motion events that will result in someone’s death or an event that is dangerous to human life and results in death; and does so for money or the promise of it; or hires someone to commit the murder for money.

The severity of the offense largely depends on whether the hit-for-hire was carried out of if the victim was merely injured. If nothing occurred but murder was intended, both defendants may face up to 10 years in a federal prison or a fine, or both. If injury did occur, a sentence of up to 20 years is possible. A death can result in life imprisonment and a capital punishment sentence, along with a fine up to $250,000.

Your freedom depends on the skills and experience of a criminal defense lawyer whom you can trust and who will explore any defense and challenge any assertions made by the state or federal government in a murder-for-hire offense. Call James Silverstein and schedule a free consultation today.