Lewd acts do not mean appearing nude in public or streaking, flashing, or mooning, usually a disorderly persons offense if done in jest, or perhaps an issue involving mental illness. A lewd act necessarily means that a person has publicly engaged in certain offensive behavior, or has solicited someone to do so. 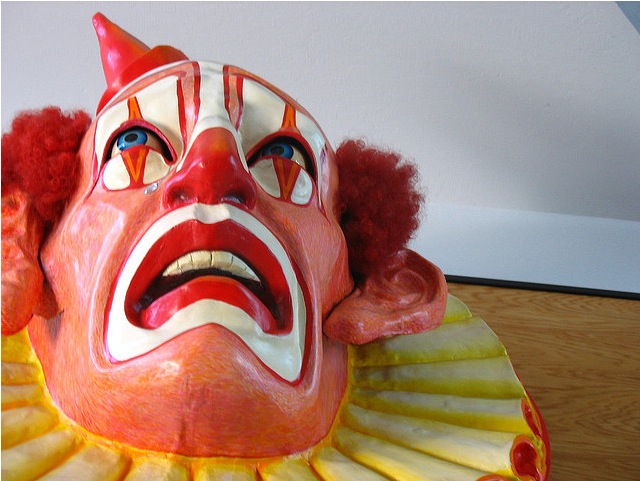 Being charged with lewd conduct can be charged as a misdemeanor or as a felony in some cases. It is a criminal offense and may require you in certain circumstances to register as a sex offender. Your future depends on being represented by a skilled and experienced criminal defense attorney like James Silverstein.

Many times, the involved party or parties may be trying to hide their behavior to not offend anyone. Hiding in a remote area of a park or in a secluded area of a building may indicate that there was no intention to engage in a sexual act in public or in the presence of someone who could be offended.

This could change, however, if you do become aware of someone else’s presence and continue to engage in the act.

Lewd conduct by yourself or with an adult is generally a misdemeanor. Defendants may face probation, fines, and possibly jail of 6-months up to one year and mental illness treatment if a multiple offender. A lewd conduct offense may not require the defendant to register as a sex offender, depending on the state and the circumstances.

If a child is involved, the charges can be much more severe. It can be a felony with state prison time of several years and a requirement you register as a sex offender.

Retain the services of James Silverstein if you have been charged with a lewd conduct charge. Call his office today for a free consultation.