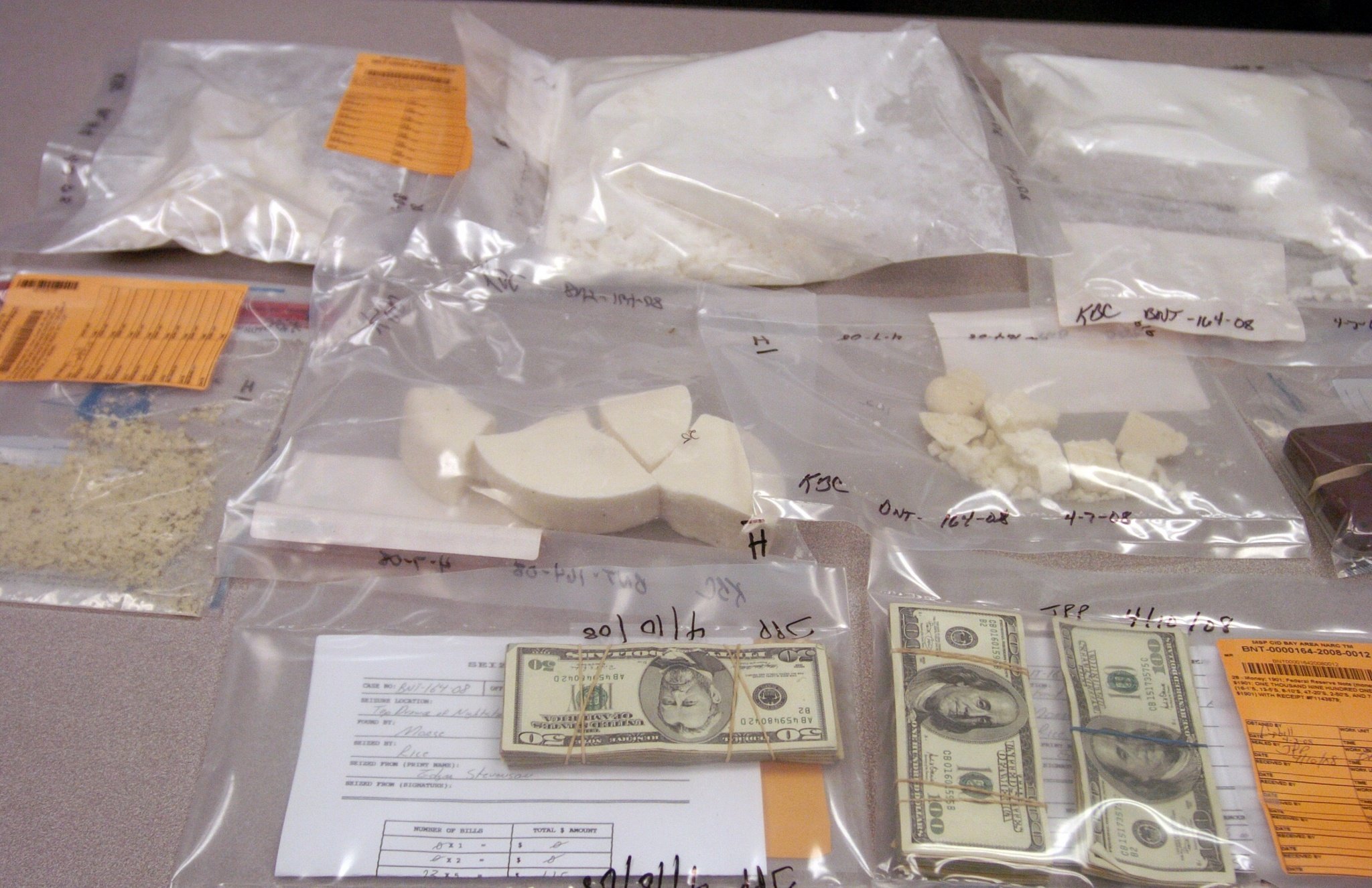 Drug possession is still a serious criminal offense that requires the skill and experience of a criminal defense attorney who specializes in drug and narcotic defenses. If you have been charged with a drug crime, immediately contact the Law Office of James E. Silverstein.

For small amounts of marijuana, usually under an ounce, many states have either deemed such possession an infraction or a misdemeanor. Infractions do not carry any criminal penalties, other than a fine. Several states, including California, have decriminalized simple marijuana possession, thus allowing recreational use under certain circumstances.

Some of the more common types of controlled substances that defendants are found in possession of include:

The prosecuting government agency must prove your guilty beyond a reasonable doubt. To prove illegal possession, the government must show you knew of and did possess the controlled illegal substance. If the drug is found in your car, home, or on your person, it is usually considered evidence of possession, though the issue of knowledge is often at issue.

You can also be charged with possession of drug-related paraphernalia, such as pipes or bongs used to smoke various narcotics, including marijuana, heroine and cocaine.

Under appropriate circumstances, most states, including California, will offer first-time drug possession defendants an alternative to jail and a conviction, instead permitting a deferred sentence. The defendant must agree to attend drug counseling classes and to refrain from committing any other criminal offenses during a probationary period. Upon completion, the charge(s) are dismissed and the defendant will have no criminal record. After California’s enactment of Proposition 47, Penal Code 1000 and several other rehabilitative laws, there are multiple alternative avenues your criminal defense attorney can help you navigate to avoid a criminal conviction for your drug possession arrest.

Some states, including California, also offer drug courts that will also give repeat nonviolent drug offenders an opportunity to stay out of the court system if they are determined to beat their addiction. These offenders are typically kept in treatment programs for at least one year, are routinely and randomly drug tested, and required to make frequent court appearances where their progress is monitored.

Attorney James E. Silverstein can help you determine if you are eligible for a deferred sentence or if drug court is appropriate for you.

Most drug possession defenses center on whether the defendant was the only person who could have possessed the drug, or if he or she knowingly possessed it. Also, evidence obtained by the police in violation of the 4th Amendment and associated search and seizure laws may result exclusion of all or most key evidence in the case, often resulting in a complete dismissal of the charge(s).

If you are charged with any drug offense, consult with a criminal defense attorney who has successfully defended numerous clients charged with drug possession crimes. Call the Law Office of James E. Silverstein today for a free consultation.