Bribery is associated with political corruption, but it also can be committed in a private or commercial context. If you are facing bribery charges, you need the experience and skills of criminal defense attorney James E. Silverstein. Contact his office today for a free consultation. 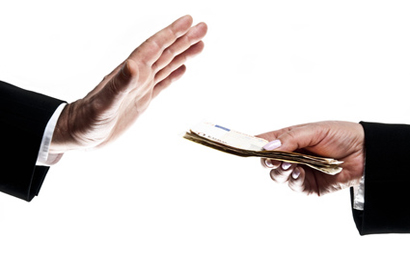 Official bribery is committed where money, a gift, or a special benefit is given or promised in return for the payment. A public official or person hired to perform a public task or duty confers a benefit by receiving payment in some form that is unlawful. There must be a corrupt or criminal intent and it must influence an official matter.

The payment or promise of something of value is used to influence the public official. It need not be funds but could include appointment to a public job, promise of free trips, sexual favors, or property. Bribes are used to influence elected officials, judges, jurors, witnesses, law enforcement officials, county supervisors, or other public servants. 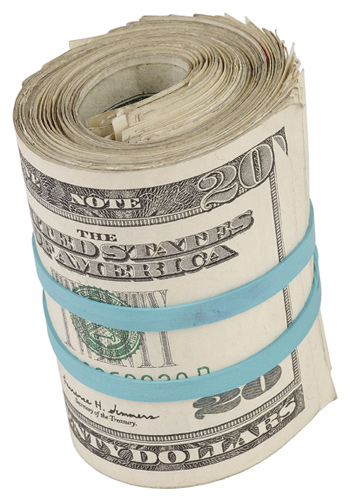 The crime of bribery can be completed once the offer is made, even if the public official does not accept it. It need not be joint or mutual. It is the act of requesting the special benefit with a promise of giving something of value, or the act of receiving or accepting the bribe that constitutes the offense, even if it was not solicited or agreed to by one of the parties.

The official matter that is being influenced can be a vote, awarding of a contract, or issuance of an opinion or judgment.

Bribery is generally a felony, unless a benefit or payment of minimal value is exchanged or offered. Public officials will have to forfeit their offices. Both parties involved do face state or county prison time of several years.

Bribery does occur in the private sector. An employee who solicits, accepts, or agrees to accept money or something of value, usually greater than a few hundred dollars, from someone not his employer or with his employerʼs knowledge or approval, to confer a benefit on that person. The employee must also be in a position of authority or who can use his or her position to influence or award the benefit being sought. It is not bribery if the employee accepts a few dinners or a ticket to a ball game, but something more such as a trip to Hawaii could amount to a criminal offense if the person, in return, is awarded a contract or some other benefit that could harm the employer or someone else.Like the bribery of a public official, commercial bribery requires criminal or corrupt intent to injure your employer or someone else. If there is no corrupt intent when the money or gift was offered or accepted, there is no crime. A commercial bribery charge can be either a misdemeanor or a felony, depending on the jurisdiction or state, and the value of the bribe. If a felony, most defendants face several years in state prison.