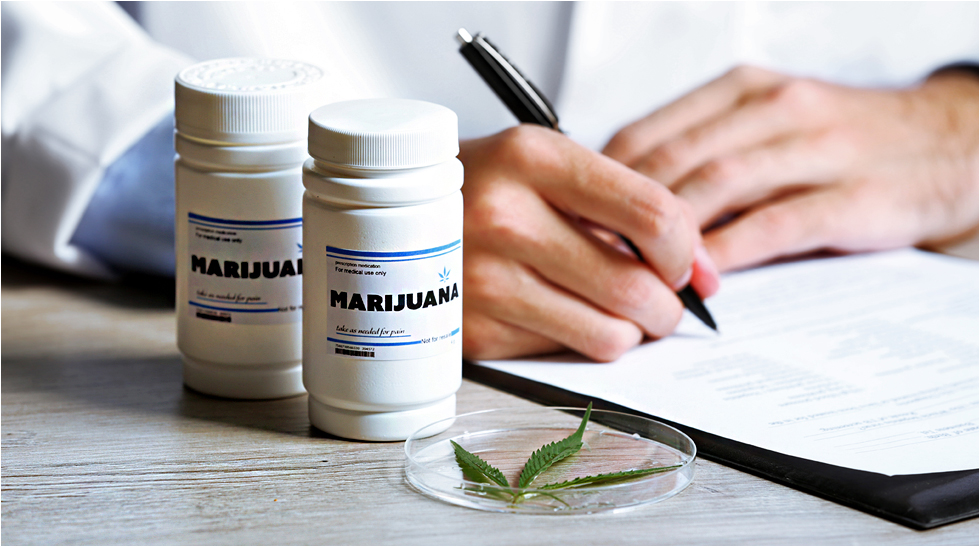 California is at the heart of the medical marijuana legalization battle. At present time, the federal government considers marijuana use and possession illegal. However, California voters some years ago passed proposition 215, otherwise known as the “Compassionate Use Act.” This law gives individuals, who receive a recommendation to use medical marijuana by their doctor, the ability to use marijuana for treatment of their medical symptoms.

The police and law enforcement agencies are not big fans of proposition 215, and its resulting codification in the California Health and Safety Code. They believe the law’s contours are very ambiguous, and create a breeding ground for abuse and misuse by savvy individuals. As a result, the police often employ an “arrest now, sort out any medical marijuana defenses later” approach.

James E. Silverstein is innovative, tenacious, and he will do everything in his power to keep you out of jail and have the marijuana crime charges against you dismissed or reduced.

Do you need an experienced Southern California Criminal Marijuana Crimes Defense Lawyer? Contact the Law Offices of James E. Silverstein for a