Battery is violent crime, although it can be charged as either a misdemeanor or as a felony. Strictly defined, it is a physical contact with another person that is offensive and to which the other person has not consented. 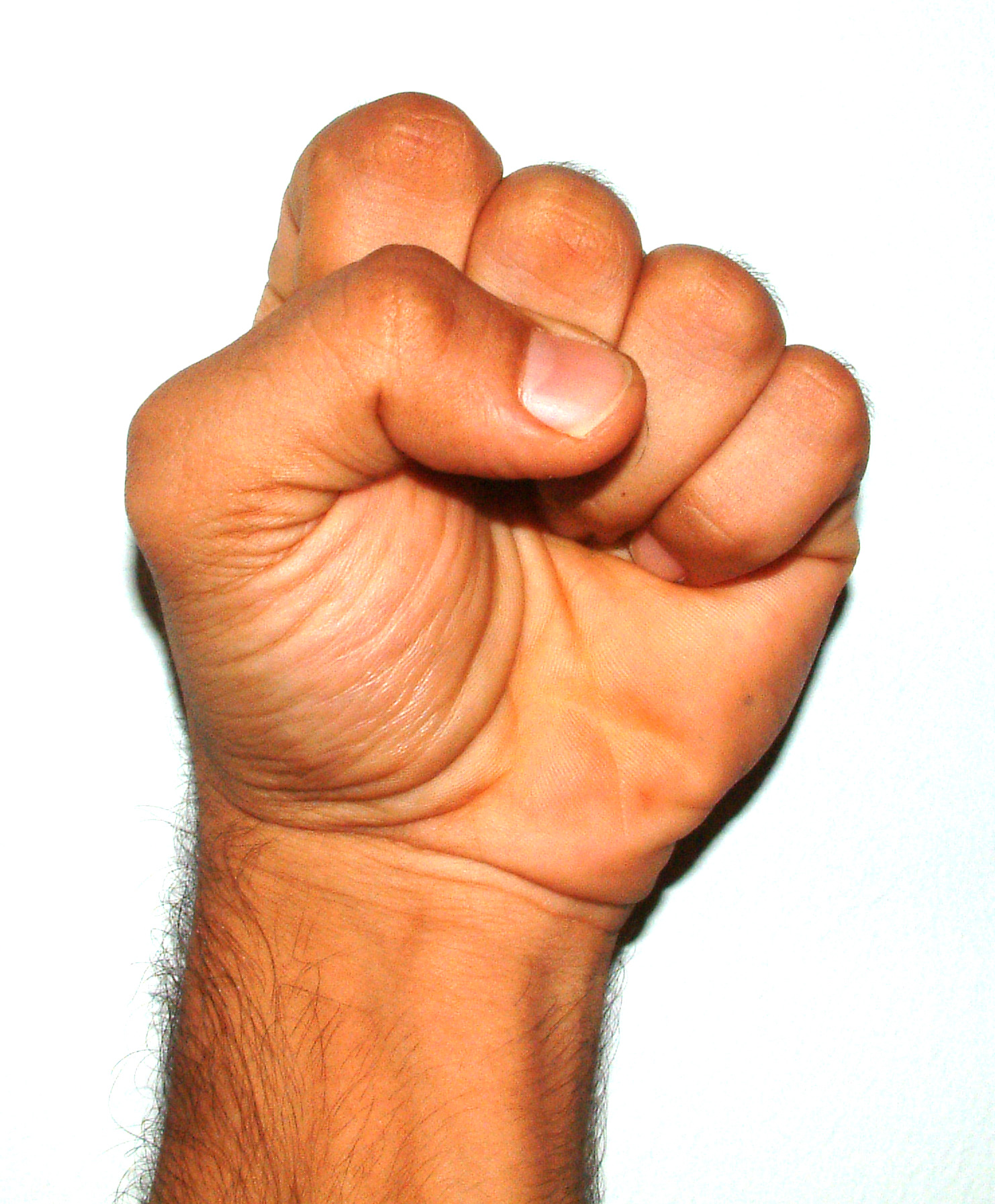 Battery carries the intent to cause harm or injury, and typically involves a fight or an attack by another person. In some states, a battery is used interchangeably with an assault, although an assault can be charged by the mere threat of bodily harm.

There is also no requirement that the victim be aware that a battery has taken place. For example, drugging a person or rendering them unconscious and then having sexual contact is a battery.

If you are charged with a battery offense, contact criminal defense attorney James E. Silverstein at your earliest opportunity to ensure protection of your rights.

An aggravated battery is committed whenever a deadly weapon is used or serious bodily injury occurs. Any use of a firearm will be considered an aggravated charge and a felony and will generally result in an enhanced sentence, including mandatory prison time.

Use of a knife or blunt instrument to attack and injure someone is nearly always considered an aggravated battery, but use of any other instrument could also be so construed. For instance, using a boot or a pencil could be a dangerous weapon if it is used repeatedly to cause serious injury.

Reckless conduct can also result in a battery charge. If your conduct demonstrated an extreme indifference to the value of human life, and you seriously harmed someone, you could be charged with aggravated battery. Driving while intoxicated and fleeing police or driving at a high speed on a roadway and swerving in and out of traffic is considered reckless conduct.

Self-defense is a common defense, especially if you were attacked first and you did not use more force than necessary to repel the attack and stopped when the attacker fled or was subdued. You cannot use a gun to shoot someone who attacked you with fists, unless you are in a state that uses the “Stand Your Ground” defense and you reasonably feared for your life.

If you got into a fight, or mutual combat, this may lessen the charge to simple assault but is generally not a defense.

A simple assault is a misdemeanor with a jail sentence of not more than one year. Most courts will require anger management classes as well. If you are a multiple offender or committed aggravated battery, you face a felony charge. States vary on sentencing depending on your past record, if serious injury occurred, or a firearm was used.

Sentences range from up to 25 years in some cases, or even a life sentence for the most serious offenses.

A battery charge can be serious. It is in your best interests to hire an attorney who knows how to defend people charged with serious crimes. Contact James E. Silverstein today for your free consultation.