Shoplifting laws are theft offenses and are classified as either petty theft or grand theft, depending upon the value of the property taken. The offense takes place in retail and department stores by shoppers who attempt to hide items on their person, who walk out of the store with no intent to pay, or who change the price tags on property to show a lower charge, or by trying to convince a store employee or owner that the property belongs to them. 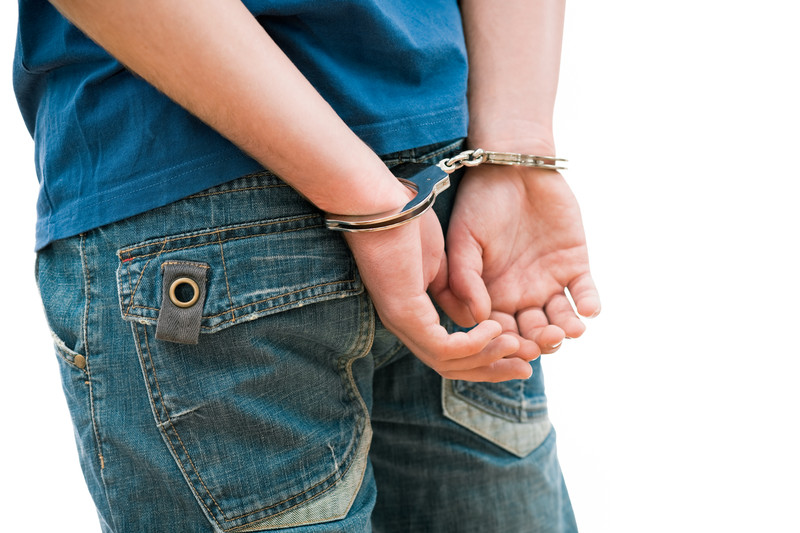 Other methods of shoplifting include consuming food in the store without intending to pay for it or by wearing an article of clothing and walking out without paying.

Most department stores and many smaller retail stores have security cameras and in-store security. Cameras record shoppers or employees may observe certain conduct constituting shoplifting. The elements include:

The degree of the crime depends on the value of the property taken. For most jurisdictions, if the merchandise taken is under a certain value, usually under $1,000, it is a petty theft, which is a misdemeanor.

For many first offenders, a court or prosecutor may allow a deferred plea with community service, with dismissal of the charge upon completion. Some states may treat stealing a minor item as an infraction, which is not a criminal offense and entails only a fine, provided the defendant has no prior offenses.

Shoplifting merchandise with a value exceeding the petty theft limit is difficult unless it is an exotic article of clothing or electronic equipment the accused has switched price tags on. This can be charged as either a misdemeanor or a felony, usually dependent on the accused’s criminal record if any.

Many states allow stores to hold people in detention if an employee has probable cause to believe the accused has tried to steal merchandise. A store may not hold a person for an unreasonable period to elicit a confession or to have the accused sign a statement to waive the store’s liability. The store employees may not use unreasonable force to detain the person.

If the store wishes to prosecute a shoplifter, it needs to call the police to arrest the individual and to have him or her charged.

Shoplifting is a serious crime. A conviction can seriously impair your ability to find employment, housing, or have other consequences that can affect your life. Contact criminal defense lawyer James Silverstein if you have been charged with a theft offense.