DUI charges are some of the most common criminal offenses across the nation. In California, one in five state residents has either been convicted of a DUI or has faced DUI-related charges. The scope of an individual DUI charge can range in severity depending on numerous factors, but one constant that can help you settle your case is finding an experienced defense attorney. Finding a legal team you can trust with your case is crucial for a positive outcome, and in the Agoura Hills area, no other firm compares to the expertise of the Law Offices of James E. Silverstein. 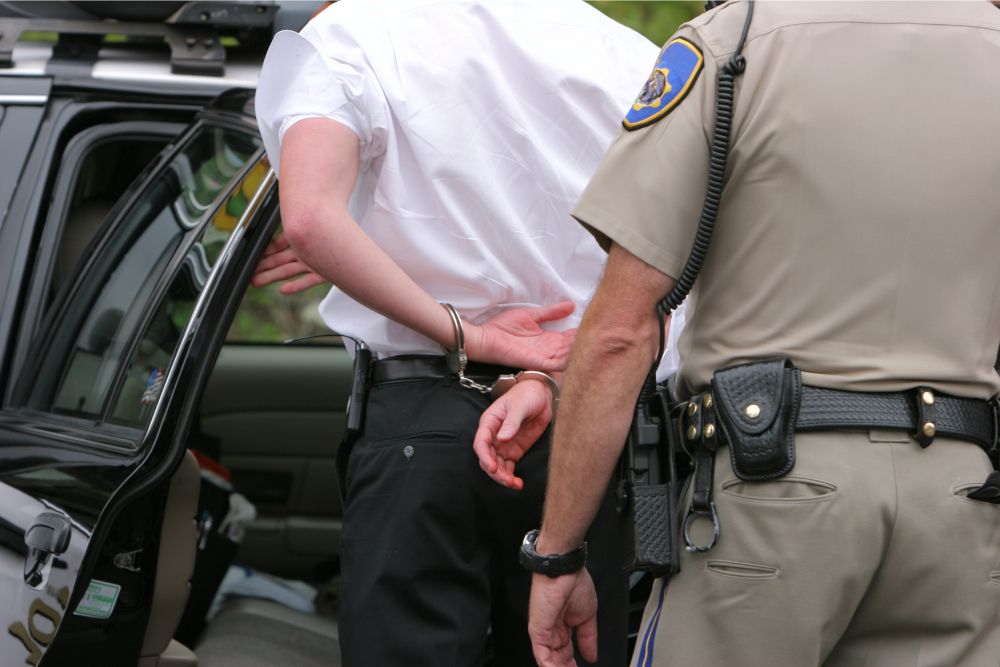 What Is a DUI?

A DUI, or driving under the influence, is the name given to charges relating to operating a vehicle while under the influence of alcohol or narcotics. The impact of these substances on the ability to drive, depending on the amount consumed, can make operating a vehicle extremely dangerous and sometimes deadly. For alcohol-related DUI convictions, blood alcohol content (BAC) is used to determine whether or not the amount of alcohol in the system is within the legal limit of 0.08%.

California’s implied consent law, which is your consent for the administration of chemical tests, is only required after you are arrested, not before. Once pulled over for a field sobriety test, an officer will insist on these being necessary and unavoidable; however, California state law does not penalize you for refusing a field sobriety test before an arrest. If refusal occurs after the arrest, consequences like jail time or license suspension may ensue.

What Happens to Minors Convicted of Driving Under the Influence?

For minors or those under the age of 21, California has a zero-tolerance policy for drunk driving and must undergo chemical DUI testing upon getting pulled over. If the breathalyzer test reads any higher than a 0.01% BAC level, the minor’s license may be removed for one year. For BAC percentages at or above 0.05%, they may need to undergo blood testing to confirm results, and if shown to have a high BAC percentage, they will be arrested and have their license suspended. For DWI cases, or driving while under the influence of drugs or alcohol, these penalties are the same. Depending on the substance and how much of that substance is found in their possession, these charges may be harsher.

When facing a DUI charge, multiple factors go into the deliberation process following your case. Although first-time offenses are typically treated with the lowest repercussions and legal penalties, your record plays heavily into the outcome of your trial. For example, prior charges, age, and the number of others involved in your DUI case can change the outcome and severity of your trial. The effects of these factors can determine whether or not your DUI charge is considered a misdemeanor or felony. For different offenses, the penalties are as follows:

Regardless of how many prior convictions you have, finding legal help with a DUI charge is crucial for avoiding any strict, life-altering penalties that can follow you after your trial. The penalties for a nonviolent second-time DUI can be drastically lower than a first-time violent conviction that involves harm or injury to other parties. Finding a legal team that can take these factors into account is crucial for formulating a strong defense. One of the perks of having a legal team at your side during these trials is to ensure that you do not face a maximum penalty charge for a first-time offense. For example, if you are charged with your first DUI, have no prior convictions, and did not cause any damage or harm to others while driving under the influence, your legal team can use this as part of your defense, proving that your actions were a one-time mistake, helping you avoid more serious charges.

Is a Drinking Under the Influence Considered a Misdemeanor or a Felony?

Depending on your prior convictions, as well as the impact of your drunk driving on others, the level of prosecution used for your conviction may vary. For most first-time DUI convictions, they are pursued on the misdemeanor level, resulting in lessened or limited repercussions. After the first offense, based on the severity of the circumstances surrounding the second and third DUI convictions, these subsequent charges are filed as misdemeanors as well. For DUI convictions with more extensive damage or injury, these charges may still be considered a misdemeanor depending on prior convictions and the extent of the damages. However, each case is different, meaning that a first-time DUI conviction, if the circumstances surrounding the conviction resulted in serious damages or injuries, could be persecuted at a higher level than a nonviolent second or third conviction.

These convictions, besides putting others at a higher risk of injury, can contribute to higher fines, stronger sentencing, and harsher guidelines on license suspensions. For cases concerning speeding, sentencing could lead to extra jail time, landing you in prison for an extra 60 days. For DUI charges involving injuries to others, called “wobbler” charges due to their legal uncertainty, the prosecution reserves the right to determine the severity of these penalties. The biggest contributing factors to your conviction come from the details surrounding your case, and with a good legal team, your chances of walking away with only a misdemeanor are high.

Can You Fight a DUI Charge in Court?

The circumstances surrounding your charges are extremely relevant when fighting a conviction for a DUI. In some situations, a DUI conviction due to a failed field sobriety test can be the result of nervousness, faulty equipment, or medical conditions like low blood sugar that can affect your balance. All of these conditions and factors are important to consider when dealing with a DUI conviction, especially during sentencing. That being said, knowing your rights when it comes to these field sobriety tests is crucial for preventing these technical errors or presumptions from getting you charged with a DUI.

You retain the right to refuse any chemical testing, such as a breathalyzer test, before you are arrested. Afterward, necessary chemical testing is required as part of California’s implied consent law, which dictates that upon receiving a license to drive, you consent to this testing. This law only applies to your case after you have been arrested and not before, although potential coercion from police may occur to take a field sobriety test when initially pulled over. If you do refuse to submit to chemical testing after an arrest, the consequences of this refusal include a mandatory license suspension, escalated sentencing, and possible jail time. California Vehicle Code 23612 states that an arresting officer must inform you of these penalties for them to be applied, and if not properly informed, these restrictions can be repealed.

In any legal situation, your first instinct should be to contact legal services, especially for a DUI case. By securing legal representation before any formal trials, you can help create the strongest defense for your case, recalling details from your arrest that can help your attorney with your defense. A first-time DUI charge is easier to fight in court than a second or third case, especially if the conviction does not involve harm to any other parties; however, outstanding circumstances, like age, can affect the penalties and harshness of your sentencing, changing the level of scrutiny in the case. The best defense for these cases is a strong legal team, especially one with extensive practice in DUI convictions.

When to Seek a DUI Attorney

Getting a DUI can be stressful, and facing a DUI conviction with subsequent court dates can be mentally and emotionally taxing. Depending on your past convictions, as well as the circumstances surrounding your case, your legal team may be able to fight your conviction, helping you put this mistake behind you for good. At the Law Offices of James E. Silverstein, our team of legal professionals is well-versed in California DUI law, so you can be confident you have expertise on your side when facing the prosecution. For a complete list of our practice areas, as well as information on our team, visit our website and contact us today.