Is Selling Drugs a Felony in Los Angeles, California? 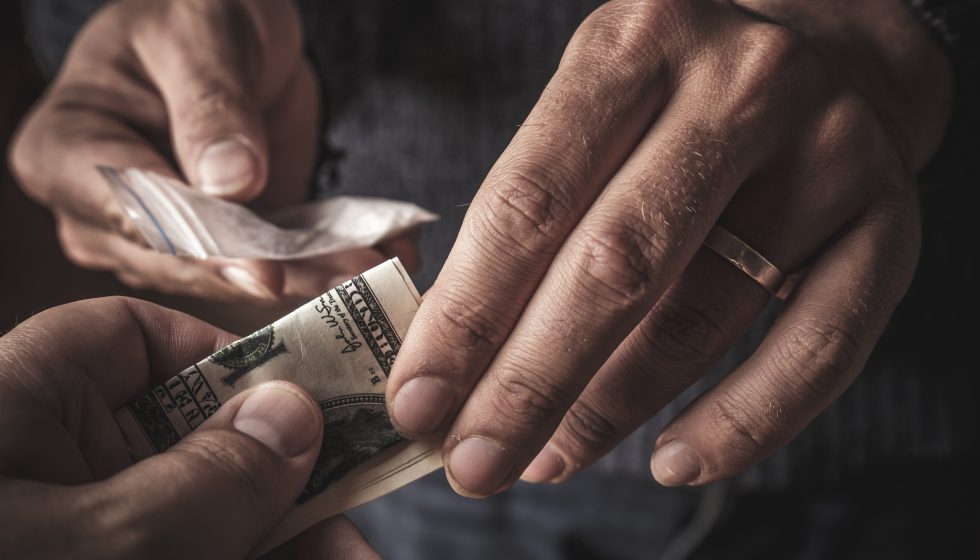 Federal laws surrounding drug possession are constantly evolving. In states where federal and statewide regulation of controlled substances differ, the stipulations regarding prosecution for drug-related offenses vary as well. Intent to sell and personal use play heavily into the prosecution process. Knowing the law surrounding drug possession, drug use, and drug trafficking is the best way to avoid jail time. Depending on what drugs you’re carrying, as well as your intention with the drugs will determine the sentencing for your case.

What Substances Are Regulated by the State?

California’s Health and Safety Code classifies a drug as a “controlled substance,” meaning any substance with controlled use by the government. These substances, if improperly used, can lead to addiction or harm for users, making their restrictions related to public safety. Listed in HS 11999.1, the California legislature outlines these selected substances, among others, as drugs:

These drugs are then broken into schedules, a ranking system that divides each drug into specific categories based on how harmful they are to the user. Potential penalties depend on the schedule of the drug and whether it’s from possession, use, or distribution.

The scheduling system is used to delineate between each classified drug as a way to regulate each and prevent misuse. Starting with Schedule V, the least controlled list of substances, to Schedule I, or those with the strictest guidelines, the risk factors that go into each drug’s use are crucial for their categorization. The breakdown for each schedule is as follows:

Based on the schedule of the substance you have, as well as your intended use, the sentencing can come from a possession charge. Depending on these two factors, the escalation of your charge and the subsequent outcome of your case can be properly determined.

Drug charges in California can fall into one of two categories: felonies or misdemeanors. Either conviction primarily rests on the schedule, amount, and intended use of the drug. Schedule I drugs, due to their severity and the likelihood of causing harm, are the most heavily restricted by law, meaning that even in smaller quantities, drugs like heroin or cocaine can lead to an immediate felony conviction.

When it comes to selling drugs, the same restrictions for schedule and severity apply. However, stipulations around the unlicensed or unregulated sale of these drugs make any such charge a felony. For example, if you are convicted of selling a certain drug, the severity in terms of its listed schedule, as well as the amount you have packaged as intended for sale, can cost you thousands of dollars in fines and between three to nine years in jail. For certain drugs that are regulated on a statewide basis, such as cannabis, proper permits and business licensing are needed to legally sell cannabis to others.

Being convicted of a drug crime, especially one as severe as intent to sell, can be very damaging to your reputation, getting you into some very difficult situations. In California, where the results of having a felony can strip you of access to housing, firearms, or certain job applications, making sure that your situation is properly handled in court is key to proving your innocence. The team at The Law Office of James E. Silverstein in Calabasas is available to help evaluate and argue your case. Contact us today for a defense attorney that is well-versed in California drug law.

What Are the Most Common…

Is Selling Drugs a Felony…